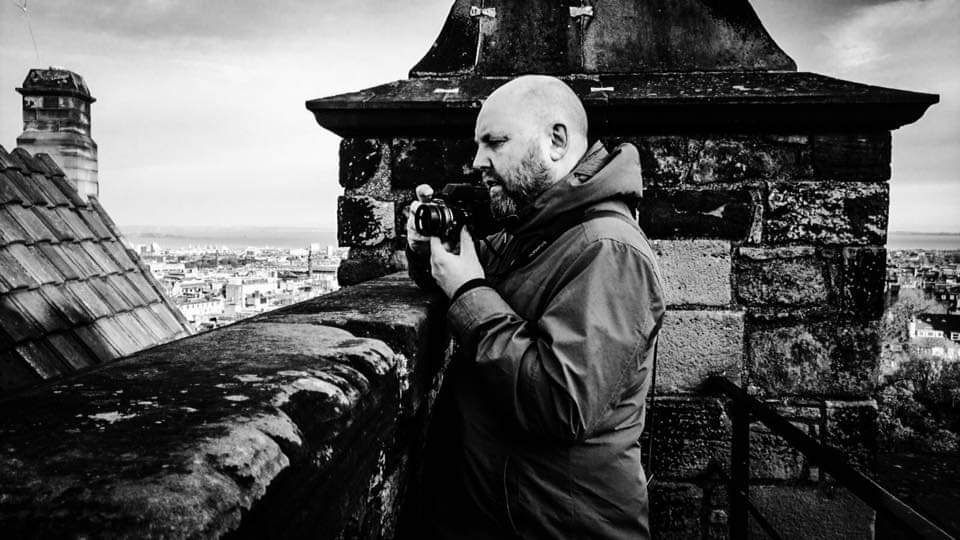 I'm a UK based candid street photographer drawn to the amusing, surreal and WTF moments in public places and spaces. I like photos that tend to pose more questions than provide actual answers. I work exclusively in colour and shoot with 28mm lens. I have been shooting street photography since 2006.

I was a winning finalist of PDN Street 2016 - as selected by Colin Westerbrook (photo historian, curator and co-author of "Bystander: A History of Street Photography) - and a finalist in the San Francisco Street Foto Festival in 2019. I was 2nd placed at the Spring London Photo Show in 2019 and was a 3x finalist in the Curries Our Lives Photo Show back in 2008.

"I felt I was looking at what might be considered a self-selected Magnum roster...Darren Lehane's images demonstrate in a series of shots where all the craziness is going down in the same picture plain...this year's winners are an exceptionally accomplished group." (Colin Westerbeck, 2016)

You can keep up-to-date with me on my street photography blog.

Originally from London I moved down to Somerset in the spring of 2021. When not pointing my camera at random strangers on the street, I enjoy writing the odd bit of fiction and screenplays, love music and am a long suffering supporter of West Ham United. I was once on a cheesy TV game show back in the 1990s and am proud to say I upset Boris Johnson during a photo event in 2009.

I strongly believe that all photography deserves to be viewed on something bigger than a smart phone screen. Therefore, I’d recommend you view my photos on a computer screen, laptop or tablet where you can, in order to fully appreciate the work 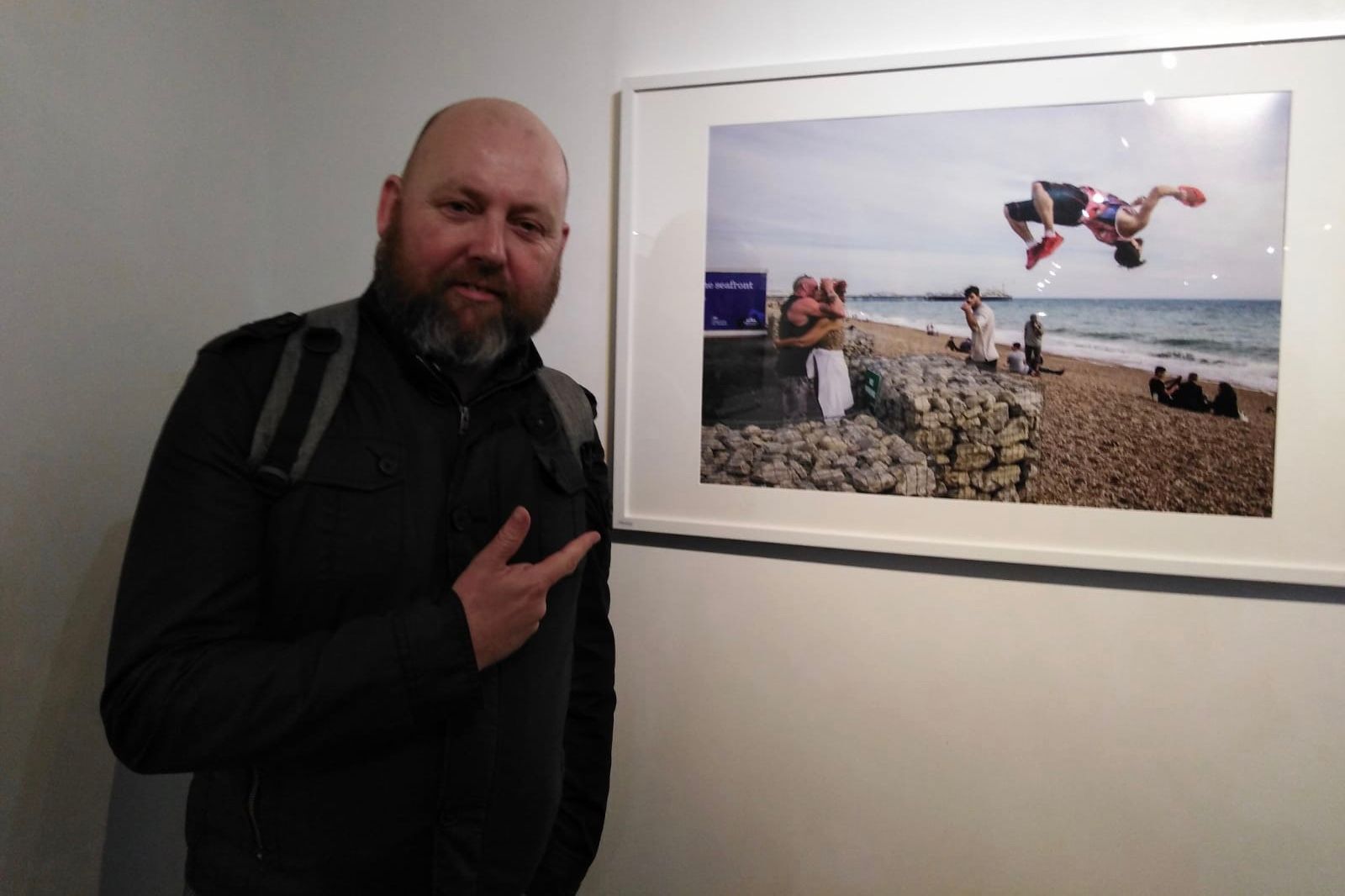 Darren at the London Photo Show in March 2019.


Back to homepage
Next
Previous